Healthcare costs are typically higher in the U.S. than in other countries for the same procedure, and there a quite a few reasons why. Some look to the private sector for solutions, while others think that if health insurance were mandatory and everyone pitched in, costs could be brought down.

Few, however, acknowledge litigation as one of the contributing factors to rising costs. 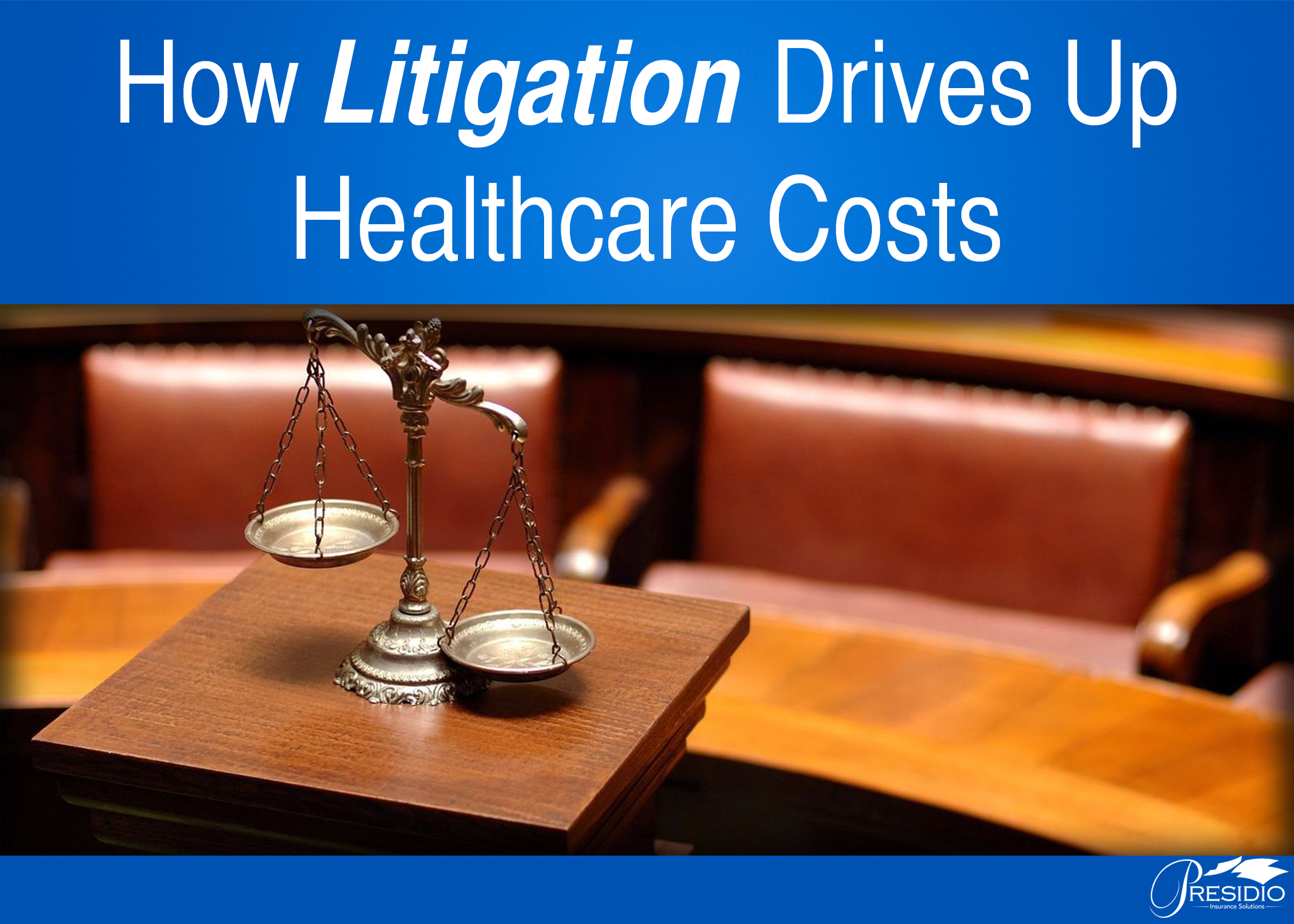 When a class action suit is filed, the people in that suit generally get very little, if anything.  The attorney’s fees account for a large portion of any settlement paid to the patient in the suit.  The injured parties split what’s left between however many people claimed injury. That price isn’t just in the settlement or award either: it’s also found in hefty measure in the steps physicians and medical facilities must take to protect themselves from claims.

There should be an ethical consideration in persuading people to file cases – poor practice of medicine is unjust, and there should be consequences where actual damage is caused. But medical professionals should want the best for their patients, and generally do their best to ensure the patient’s safety.  It’s both ethical medicine, and in their own best interest to do so. Most claims end in settlements, either because a party wanted to avoid the courts, or because the patient’s injuries were clearly due to malpractice.

Most would agree that the public is better served by communication and successful negotiation/arbitration with the patient when there’s a legitimate case of malpractice than through arduous litigation. Patients and healthcare professionals deserve to be treated with equality, and should deserve to have their case heard by a fair and balanced jury. Those publics and healthcare professionals, however, should have the good judgement to determine for themselves if litigation is the right course of action for their particular case.