From 2012 to 2013, approximately $1 billion were awarded in California malpractice lawsuits. But that amount pales in comparison to the total amount of awards since 2008, coming in at a whopping $4.5 billion. And when just 5 cases in 2014 amounted to more than $10 million each, it’s easy to see how California malpractice suits amount in the billions. 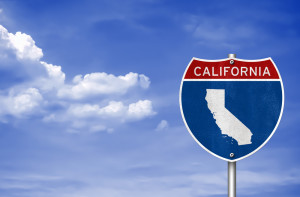 These numbers are from The Risk Authority (TRA), an organization that has 20 years of experience measuring things like worker’s compensation and medical malpractice patient safety. As a part of Stanford University’s Medical Network, they collect data on trends in litigation, claims, risk financing, risk management, and more.

The TRA has collected a good amount of regional data as well. Southern California has historically experienced higher rates of malpractice patient claims than the Bay Area, with Orange County having the most total cases at 60 in 2013. Counties with higher populations have more cases per capita than those with lower populations, too.

For medical practitioners, this data is a grave reminder of the importance of being backed by a reliable, trustworthy insurance policy. It is no longer sufficient to just have a policy that is “good enough” anymore; every practice, including the best ones, are susceptible to patient claims. And it’s up to a top tier insurance policy to protect the malpractice when this point has been reached.